Flying Cars Are Closer Than You Think 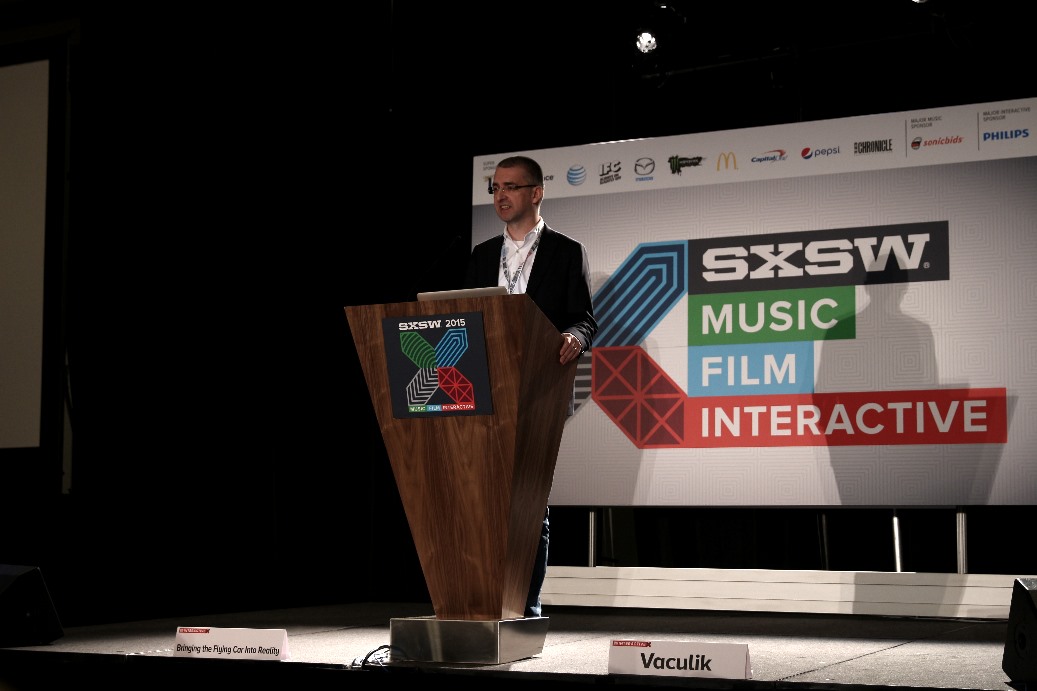 “Mark my word: A combination of an airplane and motorcar is coming. You may smile. But it will come…”   [Henry Ford, 1940]

Flying cars are not something new. The idea has been going around since the 19th century, even before the very first flight by Santos-Dumont (or Wright Brothers, depending on your bias). But it was The Jetsons who first brought the concept of flying cars to the masses. We grew up dreaming that one day we'd be able to get in our cars and fly straight to our destination - fast, safely, and traffic congestion-free.

Thanks to Moore's Law and the latest advances in engineering, we may be closer to flying cars than you think.

AeroMobil is an innovative company from Slovakia, founded by Štefan Klein and Juraj Vaculik. Štefan, a well-known designer for Audi, Volkswagen and BMW, has been pursuing this idea for more than two decades. Juraj has a long and successful track record in advertising and as an investor. The two minds came together to create the company and make the dream a reality.

During his talk at SXSW today, Juraj talked about the latest advances and their recent flying prototypes. As you can see on the two videos below, they made quite a progress between version 2.5 (early 2013) and 3.0 (late 2014).

(note that Štefan himself test drives every prototype. He believes no one understand the machines better than him)

Despite the progress, don't expect to be driving - err.. flying - just yet. There are still several roadblocks (no pun intended) before mass adoption. They still need to figure out logistical challenges, like fueling stations, or have grass strips next to roads for landing and take off. Or change legislations, and define new testing procedures and certification. Or get people certified as pilots (yeah, don't think your driver's license will be enough). 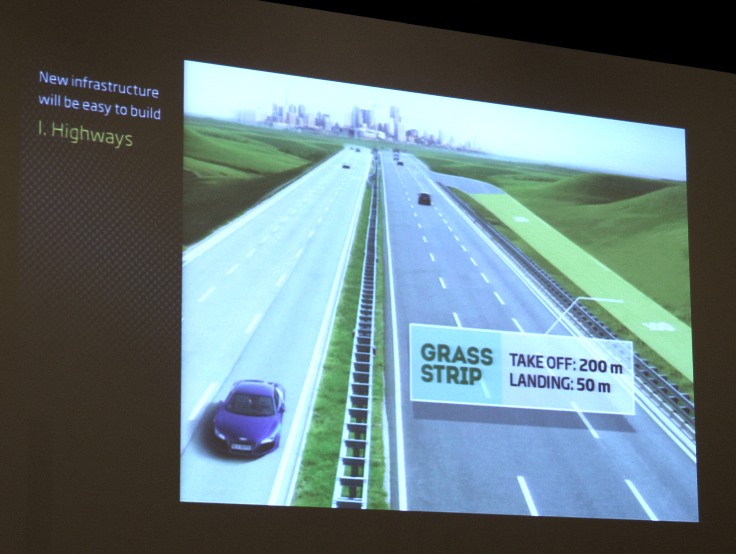 But with Google investing so heavily in self-driving cars and SpaceX sending rockets to space, it's not hard to imagine these efforts converging and eventually giving birth to self-driving flying cars. It might sound crazy at first, but there's a good chance we'll see it in our lifetime. AeroMobil may be in the exact spot that Paul Graham calls a Frighteningly Ambitious Startup Idea.

Crazy? Yes. But why not?